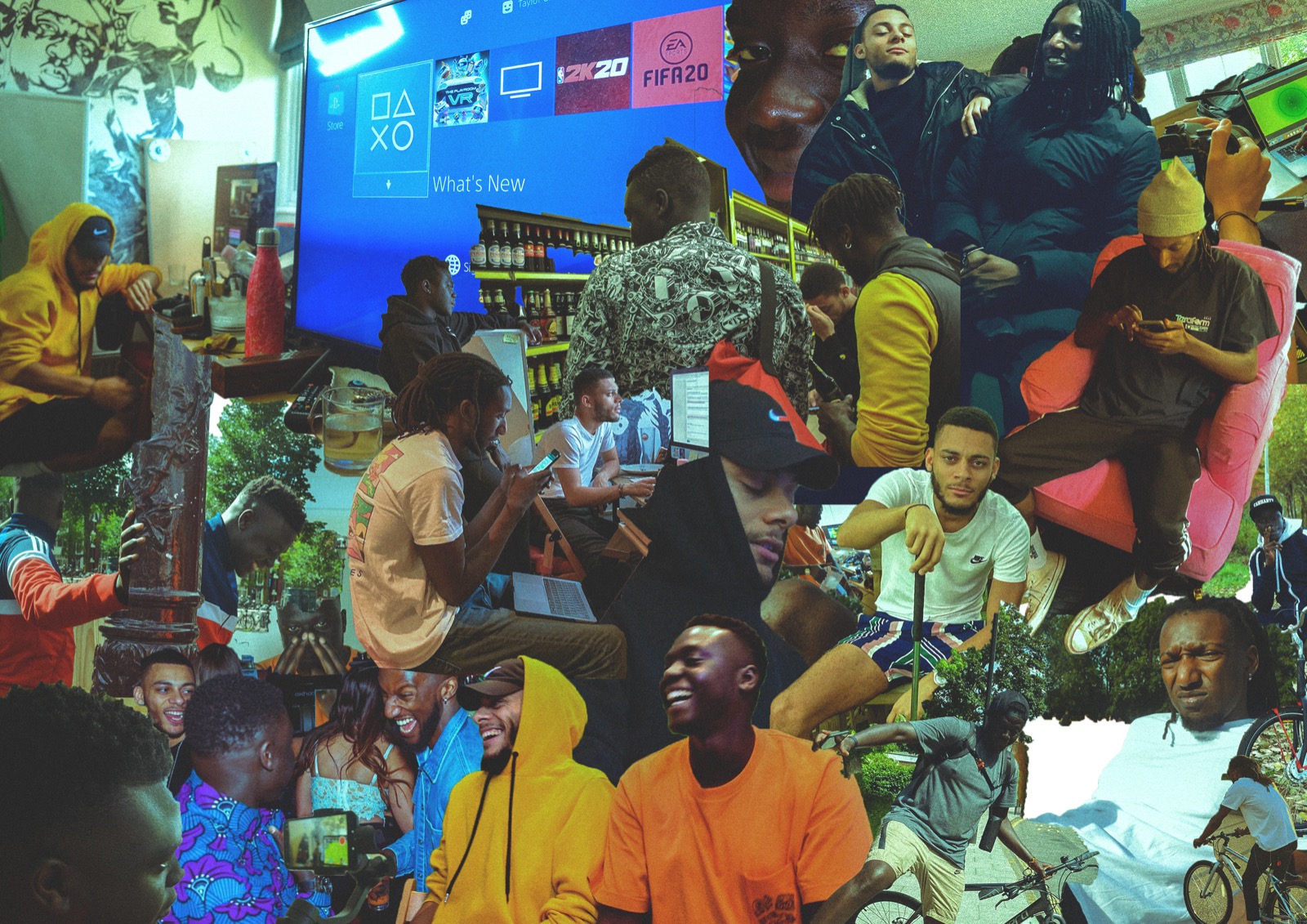 Orthors is more than just a company, it’s a family. Founded in London in 2015, by two best mates, “Max” and “Taylor”. Who were later joined by Yasin to create the squad which is Orthors.

We’re an independent games studio with a goal to create games which challenge the way we look at different cultures in entertainment. From a team of designers with no development experience, to having released 2 games on both the App Store & Google Play, we’re proud to call ourselves game developers. We hope our determination and dedication to create visually pleasing and culturally diverse platforms is displayed in every product we release. 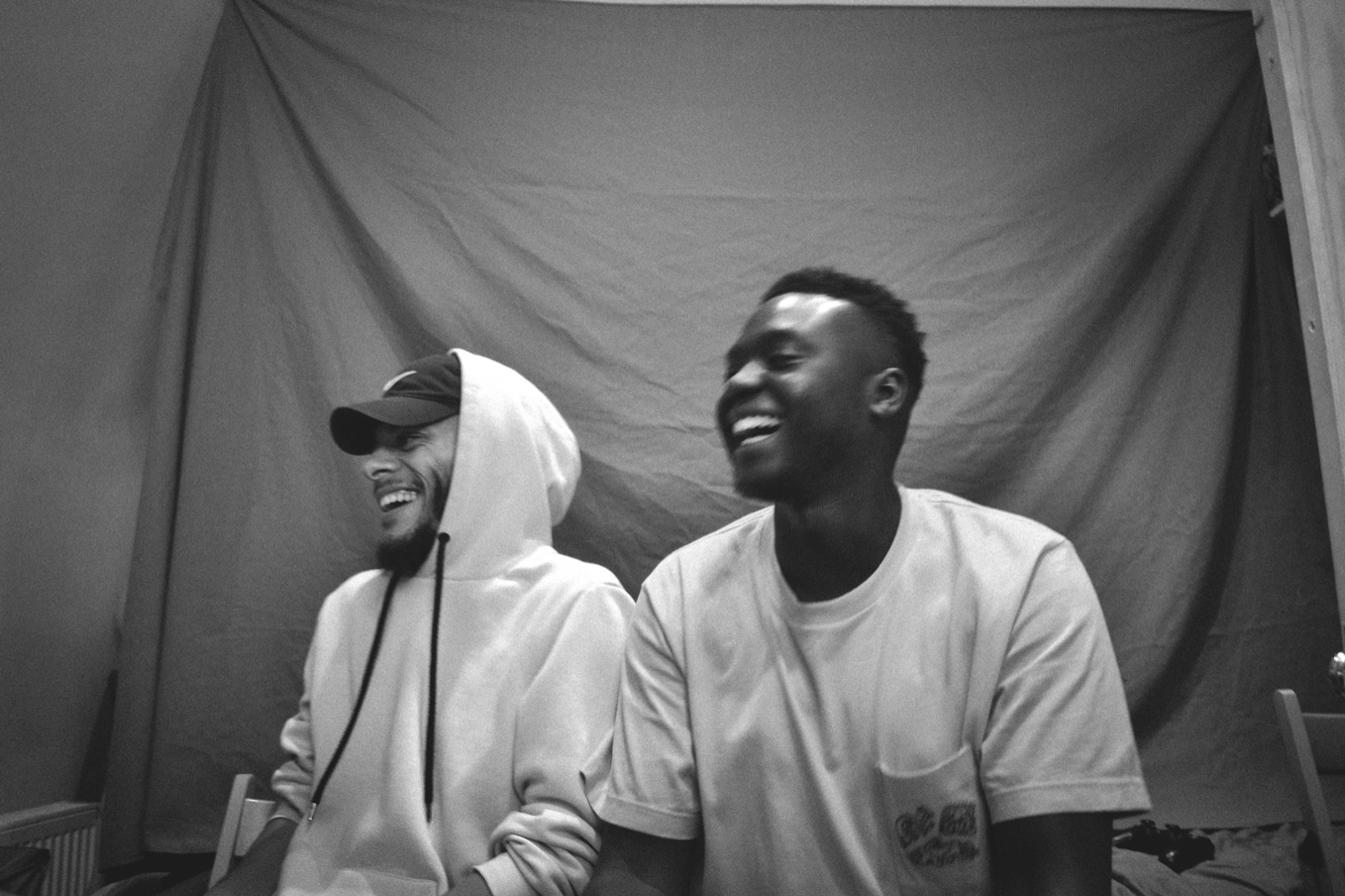 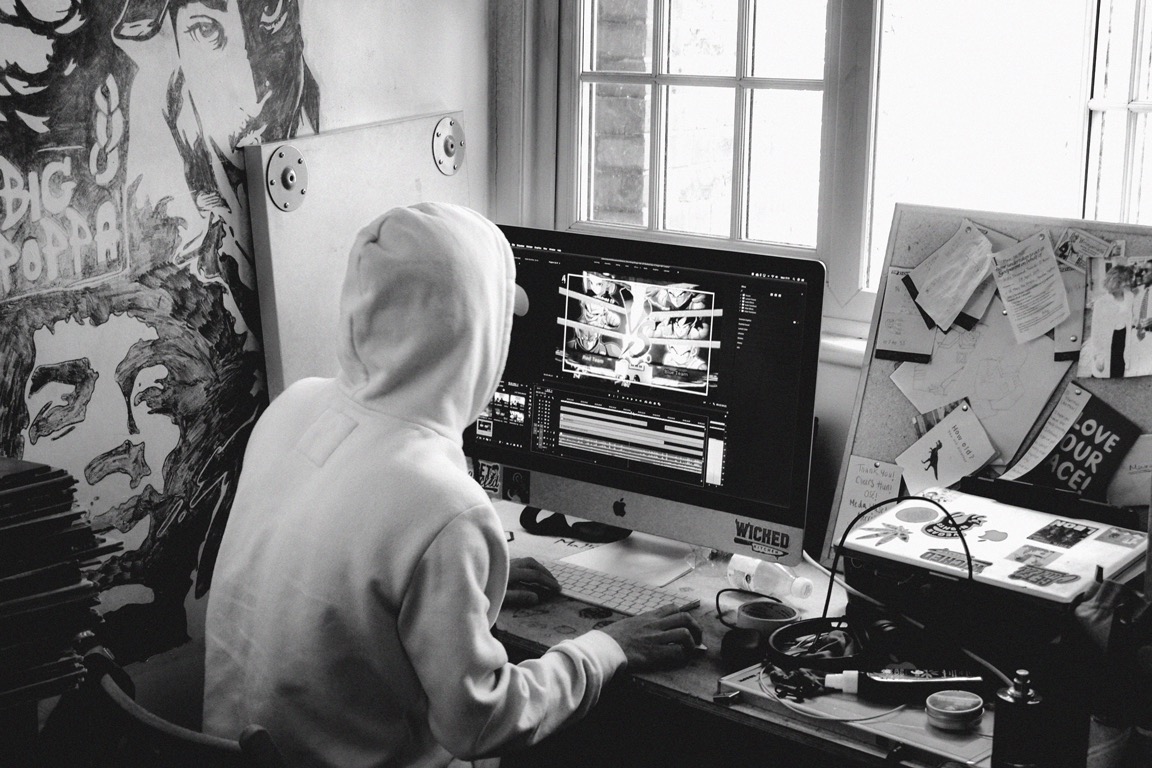 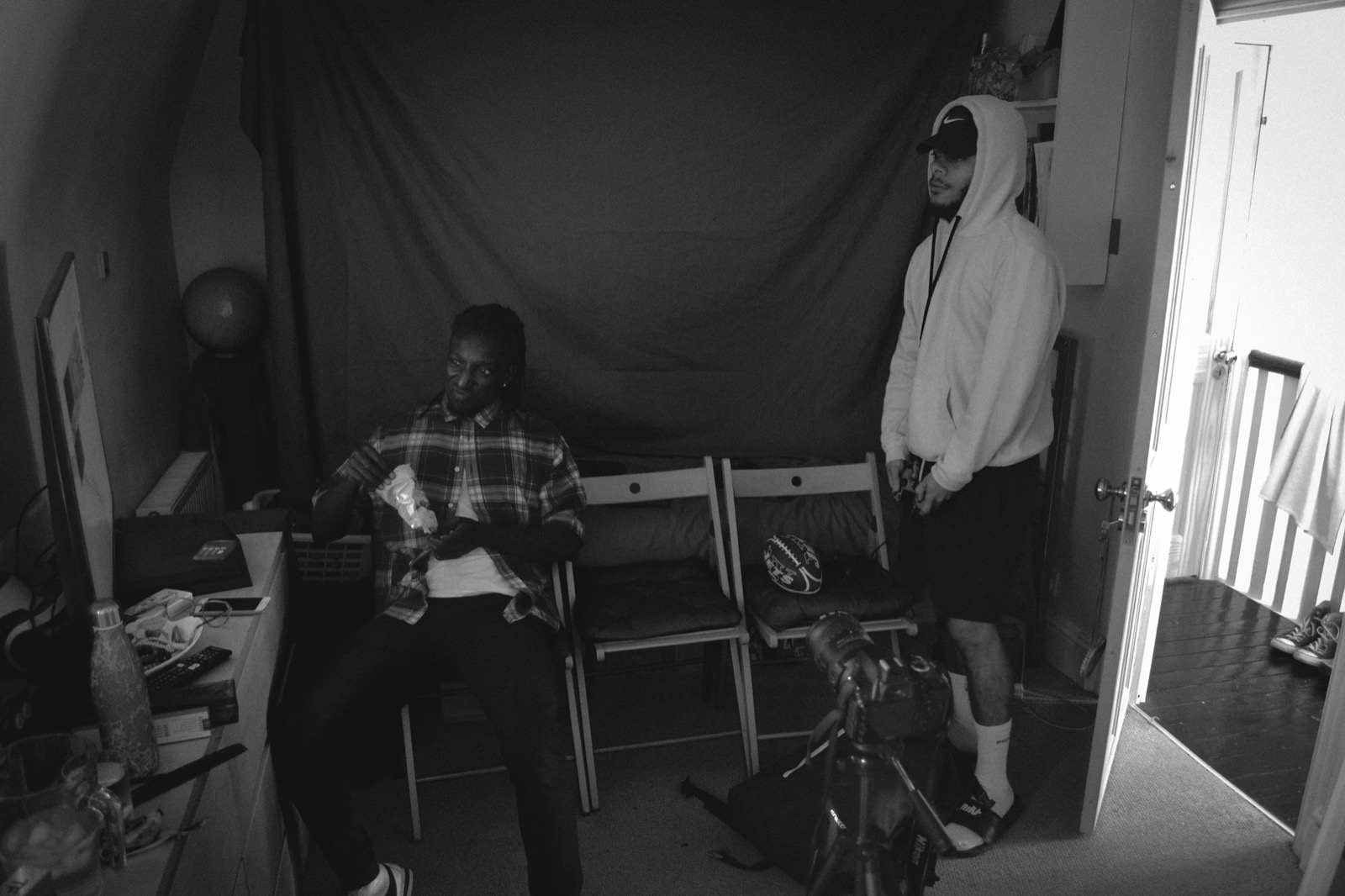 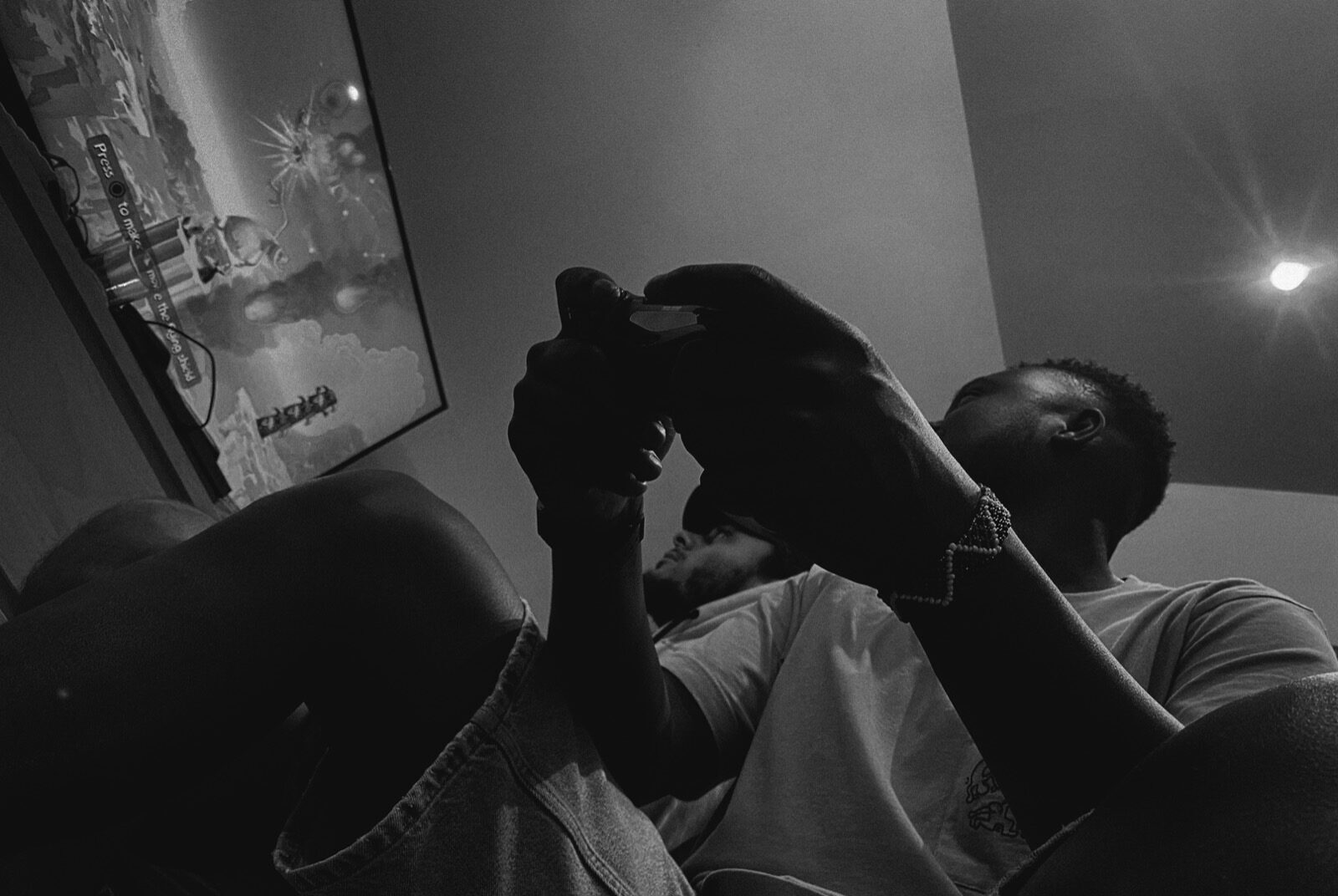 Content is king so through the passion, dedication and commitment of everyone here at Orthors we put all those qualities in to making the finest products in industry. The culture and the work ethic amongst ourselves also enables us to continue build, maintain our standard of presentation and create a new wave and generation of games that will challenge the way people think and relish their experience. 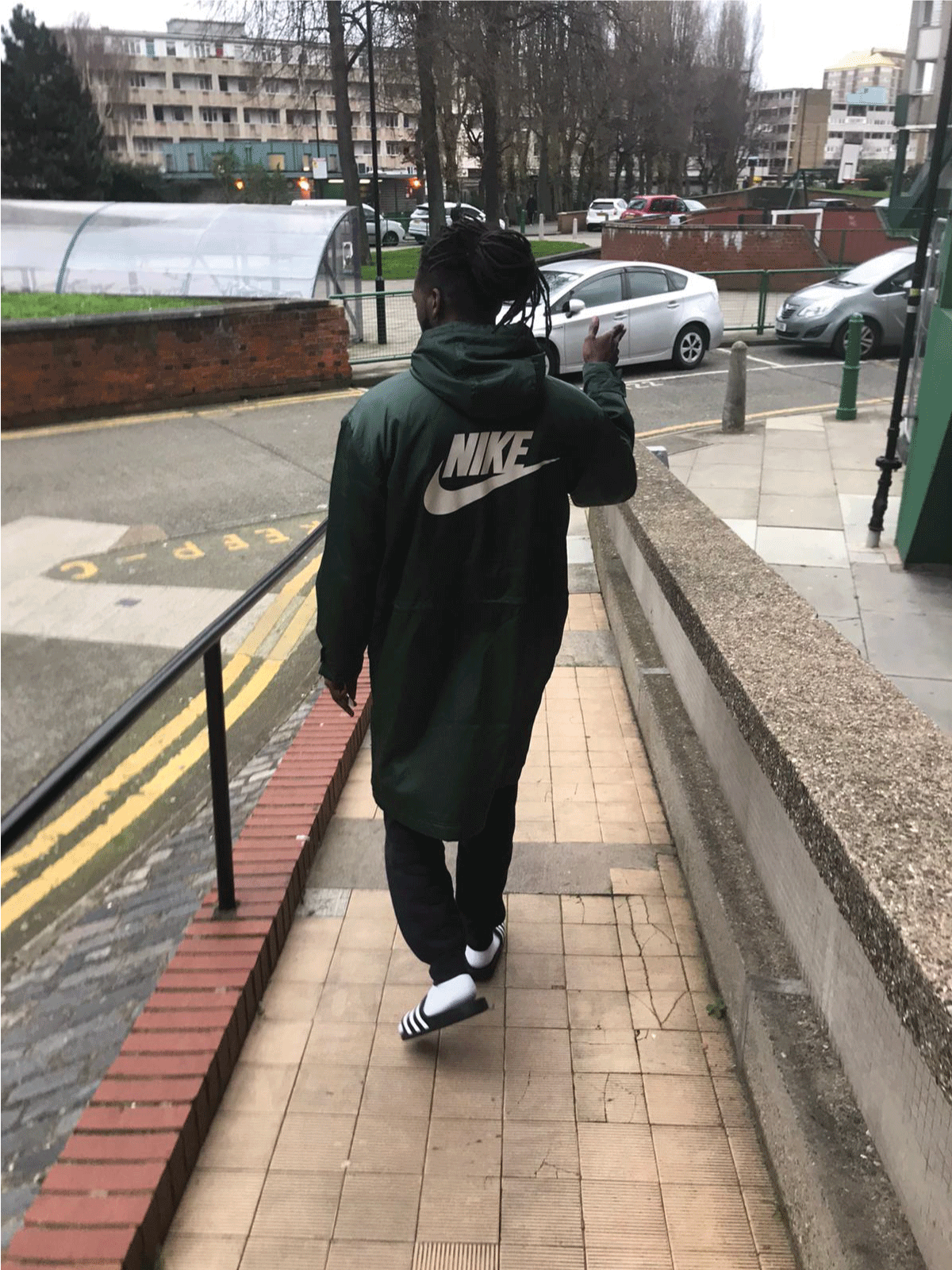 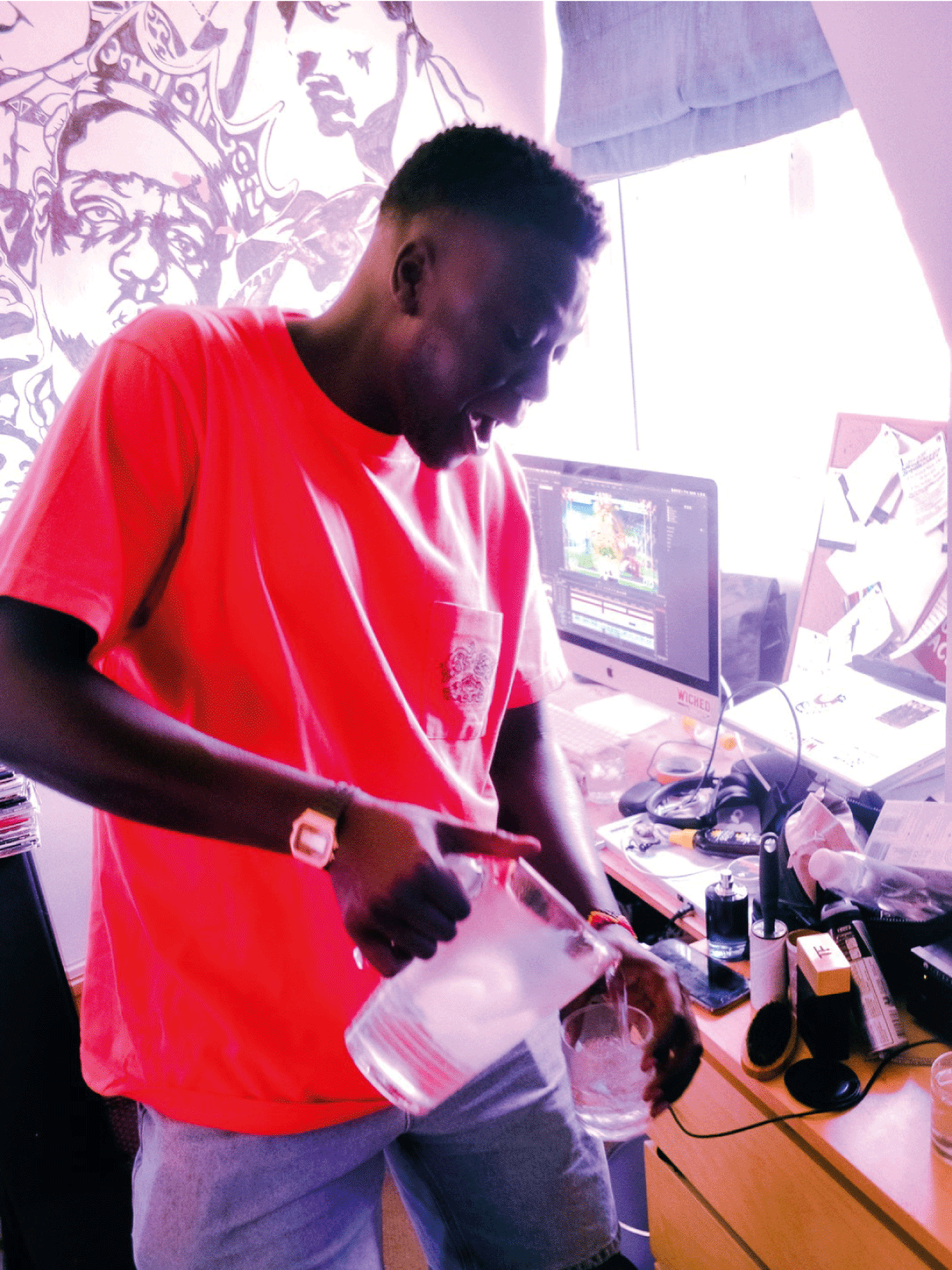 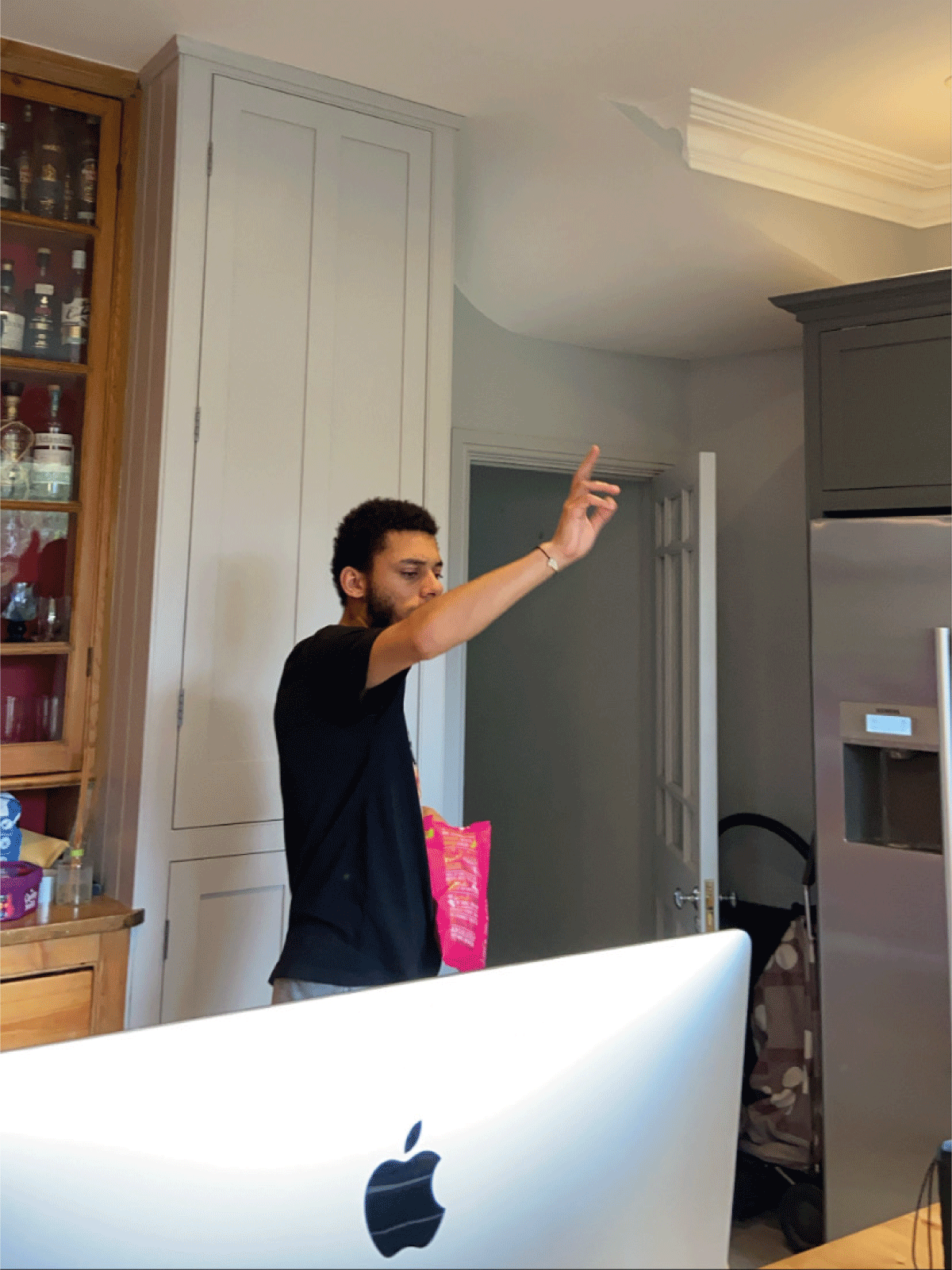 Max and Taylor have been friends since way back when. Best friends literally from the get go and have always been the ultimate tag team. Both always wanting to work alongside each other, their career paths inevitably crossed with an interest in making games.

It was here Orthors began. A graphic designer and a 3D modeller with crazy ideas and stories for games. We learned waiting for devs to join us was a dead end. This led us to pursuing a new goal. To become app developers ourselves!
Yasin joined the Orthors clan upon his return from Bournemouth University (such a good uni!! Don’t worry, keep following and we will be sure to post some epic memories from summers down in Bournemouth)

And now you all get to witness our journey! Hope you enjoy it, and stayed tuned! 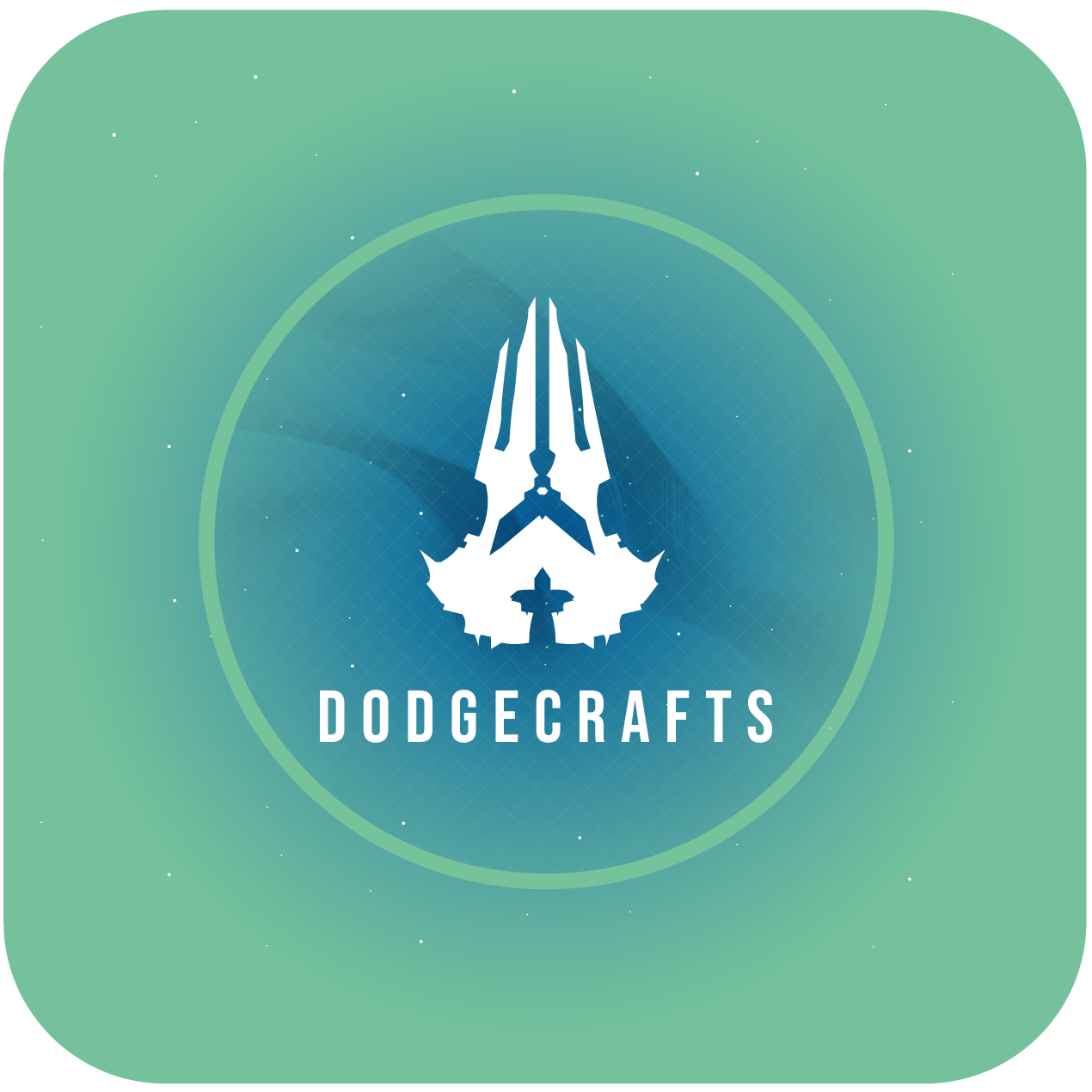